Rip Van Winkle Not Coming Back To The Phillies 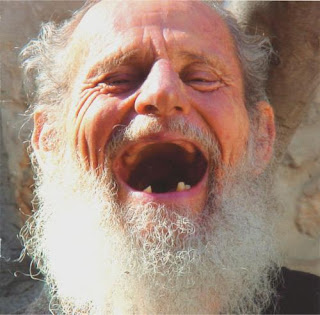 According to several published reports, including this one, 85-year-old Jamie Moyer will not be returning to the Philadelphia Phillies in 2011. Despite the news, the octogenarian will not be retiring from baseball even though he is already collecting money from Social Security.

In what some might consider a surprise, Moyer will be pitching in the Dominican League this winter, as he attempts to come back from shoulder surgery that ended his final season with the Phillies in July.

Although pitching in winter ball might be a good way to attract attention from scouts in an attempt to continue his quest for 300 wins (Moyer has 267), there may be another reason for his choice of country to showcase himself. 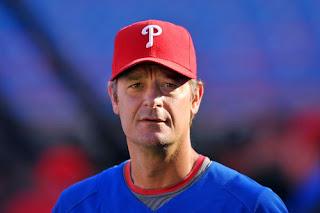 Is it possible that Moyer is going to the Dominican Republic to obtain a falsified birth certificate? Adrian Beltre did it. So did Miguel Tejada and former Little League "legend" Danny Almonte.

If Moyer can convince scouts that the reason he's been able to pitch effectively for so long is because he's really 37 and not 47, he'll stand a better chance to be signed and continue to approach 300 wins. Of course, since he made his major league debut in 1986 with the Chicago Cubs, he'd have to explain how a 14-year-old was able to get a job in the big leagues. 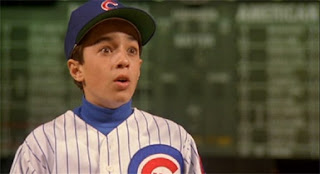 Assuming Jamie Moyer remembers to wear his adult diaper under his jock strap, perhaps he can make a successful return to the major leagues. Teams are always on the lookout for southpaws to stymie left-handed hitters.

However, if Jamie Moyer fails to hook up with another team, he might still be able to have a job in baseball. The Florida Senior Leagues are always looking for a few good men.