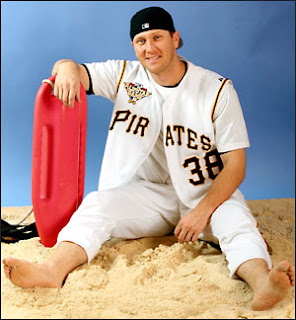 The Mets finally got their man. The beaches of Flushing are now safe thanks to Jason Bay patrolling its shores.

With a four-year, $66 million offer, the left field problem has now been solved and the Mets can move on to filling their other holes now that the Baywatch is no longer on the air.

Reactions from fans to the Bay signing has been mostly positive. Here are samples from some of them:


Joey B. from the Bronx: It's about time the Mets fixed their leak in left field. I'll be sitting in Section 138 next year and look forward to seeing Jason Bay up close and personal. I just hope he doesn't do anything special while I'm standing on line at Shake Shack for three innings or so.

Jerry S. from Long Island: Did you ever notice that Omar Minaya waits for holidays to acquire big names? Johan Santana was signed on Groundhog Day in 2008 and Pedro Martinez was acquired after Thanksgiving in 2004. Does that mean we should expect Bengie Molina on New Year's Day and another starting pitcher will be a Met on Martin Luther King Day? It looks like I'll be having a Happy Festivus indeed!

Tim R. from Hollywood: I'm glad the Mets made this acquisition. It takes the sting away from my breakup with my long-term partner, Sue. Did you know that we were together since 1986, the last year the Mets won the World Series? By the way, I heard the Mets are also looking for a pitcher and a catcher. My buddy, Crash, and I might be what you're looking for. You bloggers have some pull with the team, right? 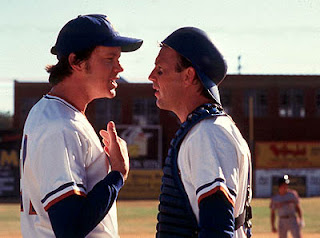 Jay and S. Bob from Leonardo, NJ: My hetero-lifemate and I once smoked a fatty with Jason Bay before he came to the states from Canada. We were standing outside a Tim Horton's, he came by and bickety-bam. Before you know it, he was making waves in the majors, Berserker-style. Snoogans. Dude still owes me an Egg-A-Mooby Muffin, though.

David H. from the Betty Ford Clinic: Why is everyone making such a big deal about this? Is he big in Germany? No. I am! All this talk about Baywatch being canceled is making me sick. Now get me another burger and a beer! Hiccup! 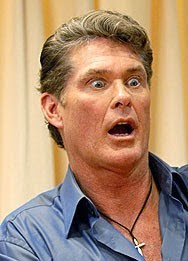 There you have it, my friends. To recap, Jason Bay is a Met. Fans from Section 138 to some guy who asks too many questions to a few stoners who made a Quick Stop to talk to Studious Metsimus even though they weren't supposed to be here to a drunkard who claims to have been big in Germany all have their opinions on the signing. At least we finally have something to talk about!

Now excuse me while I calm down that David H. guy. Apparently, he's saying something about some Pamela A. chick and her beach volleyballs. At least, that's what I think he's saying.